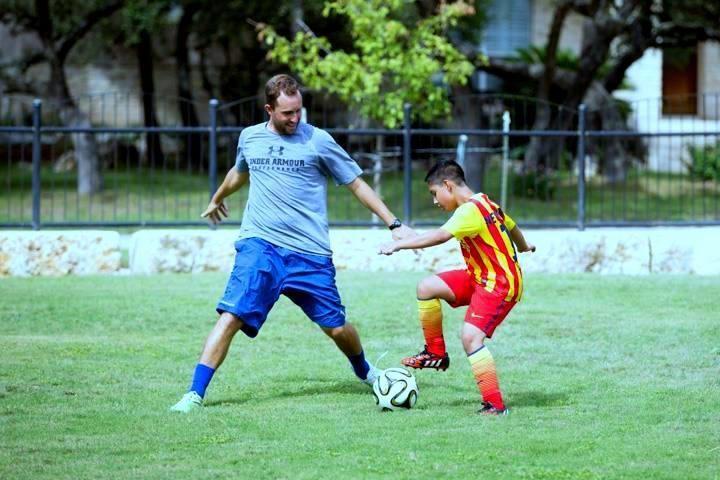 Ben knew that if he were to have the biggest impact on players "personal development"...he needed to step away from club and high school coaching to give players 1on1 attention through private training.

Since 2009, the word spread very quickly about Coach Ben's training methods. Over 6,500 players and parents have been members of Nabers Soccer Academy and 200 players have received scholarships to play college soccer.

Ben also has an online training platform (OnlineSoccerSkills.Com) which has served over 5 million players globally.

Coach Ben is excited to help the next generation of soccer players who are hungry to improve. His program is suited for boys and girls 8+ who have the passion and desire to improve.

To apply to Nabers Soccer Academy, simply click the button below to get started!

"We are obsessed with setting and achieving goals with our students by giving them individual attention that is impossible to get with their own teams!""